The De Villiers family has had an illustrious relationship and influence with the Citizens and Princes of Oranje-Nassau.

Pierre Loyseleur de Villiers (1530-1590);born in Lille;then part of the Duchy of Flanders studied under Calvyn in Geneve. During the French Civil War;in August 1572 ;after the massacre of Barttholemeus’ Night;Villiers fled to England.There he corresponded frequently with William the Silent,Prince of Orange and eventually left to the Netherlands to become the Religious Minister of the Court for William ;Prince of Orange. Villiers; together with Filips van Mar nix van Sint-Aldegonde became his two greatest confidants,friend s and advisors to William until the Prince’s death on 10 July 1584.

In particular Villiers convinced Willem to accept the French Hugenots and to be an avid believer of Freedom of Religion.He stood for the freedom of the practise of Protestantism and the simultaneous guarantee of Catholisism. Religious tolerance always remained his prime conviction. 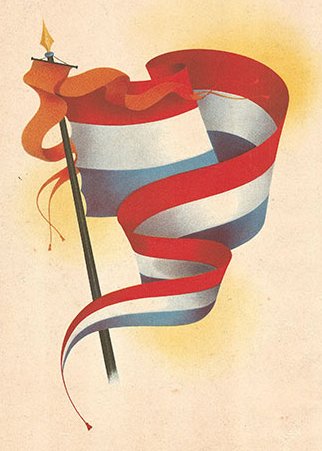 He also acted as political and legal advisor to William and was the author of the famous Apology(which he wrote in French) in which William officially defended his position against King Philip 2nd of Spain in the Council of the States of the Netherlands in 1580.William was thereafter declared innocent in the resistance of the Netherlands against their Spanish King.The Apology; as composed in French by Villiers for William;was later translated into Dutch on 24 November 1580 in Delft by the jurist Jacob de Somere.

After the death of William of Oranje Villiers remained in service to the House of Orange as Religious Minister and advisor to Prince Maurits until his death in November 1590.

Villiers and Marnix were the two great friends of William and it is believed and most probable that they were the joint author’s of the Dutch National Anthem “Die Wilhelmus” where in truth the life narrative of William is related.

In 1687 the de Villiers Vignerons fled France from persecution ; to retain man’s God given rights of religious freedom;indepedence and the persuit of happiness.

The only pre-condition for these refugees was to swear an Oath of Allegiance to the Prince of Oranje;The Estate-General of the United Netherlands;The Governor of The Cape;The Directors of the Dutch East India Company nd various other office-bearers and authorities as indicated in the Oath.( In French “Serment”)

The de Villiers family arrived at the Cape of Good Hope;South-Africa in 1689 in defence of their faith and quest for land; and introduced their first hand knowledge and experience in the art of winemaking to South–Africa ; more than three centuries ago. They were the first pioneers arriving in South –Africa with wine making knowledge and skills;hence the South-African wine industry was born.

The three de Villiers brothers were the only pioneers arriving at the Cape of Good Hope with a Letter of recommendation from the the Heeren Sewentien in may 1689, of the Dutch East India Company;at that time the biggest mercantile company in the world;informing Simon van der Stel;the Govenor of the Cape ,that the brothers Pierre,Abraham and Jacob de Villiers had a good knowledge of viticulture;and that he should assist them on their arrival.

In 1770 they shipped fortified sweet wine via the Dutch East India Company to Hong- Kong ;Pekin and Shang hai-China;Malaysia and Singapore. 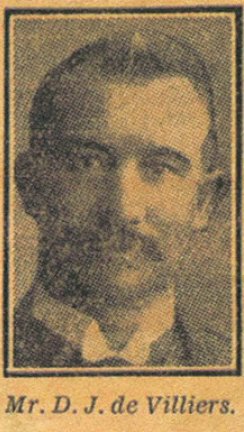 My Great-Grandfather;Daniel Johannes de Villiers was appointed The first Ambasssador (At that time the Official name was Minister Plenipotentiary and Envoy Extraordinary) in 1929 based in the Hague,representing the Union of South-Africa in Holland,France,Italy and Germany.

He died in Den Haag on 31 May 1933 and was given a State funeral. Queen Wilhelmina was represented by Jonkheer van Suchtelen van de Haare and by her aide-de –camp Lieutenant Col de Jonge van Ellemeet.The Prince Consort and Queen Mother were also represented.

The Dutch;French;German;Swedish;Swiss and Belgian Foreign Ministers performed their duties as pall bearers.He was given a Military Escort of the Hague Garisson including detachments of Infantry cavalry and field-artillery. The procession lasted half an hour and the route was lined by crowds.At the burial the Royal Military band played a South-African Hymn.Among the wreaths was one from the Queen Mother. 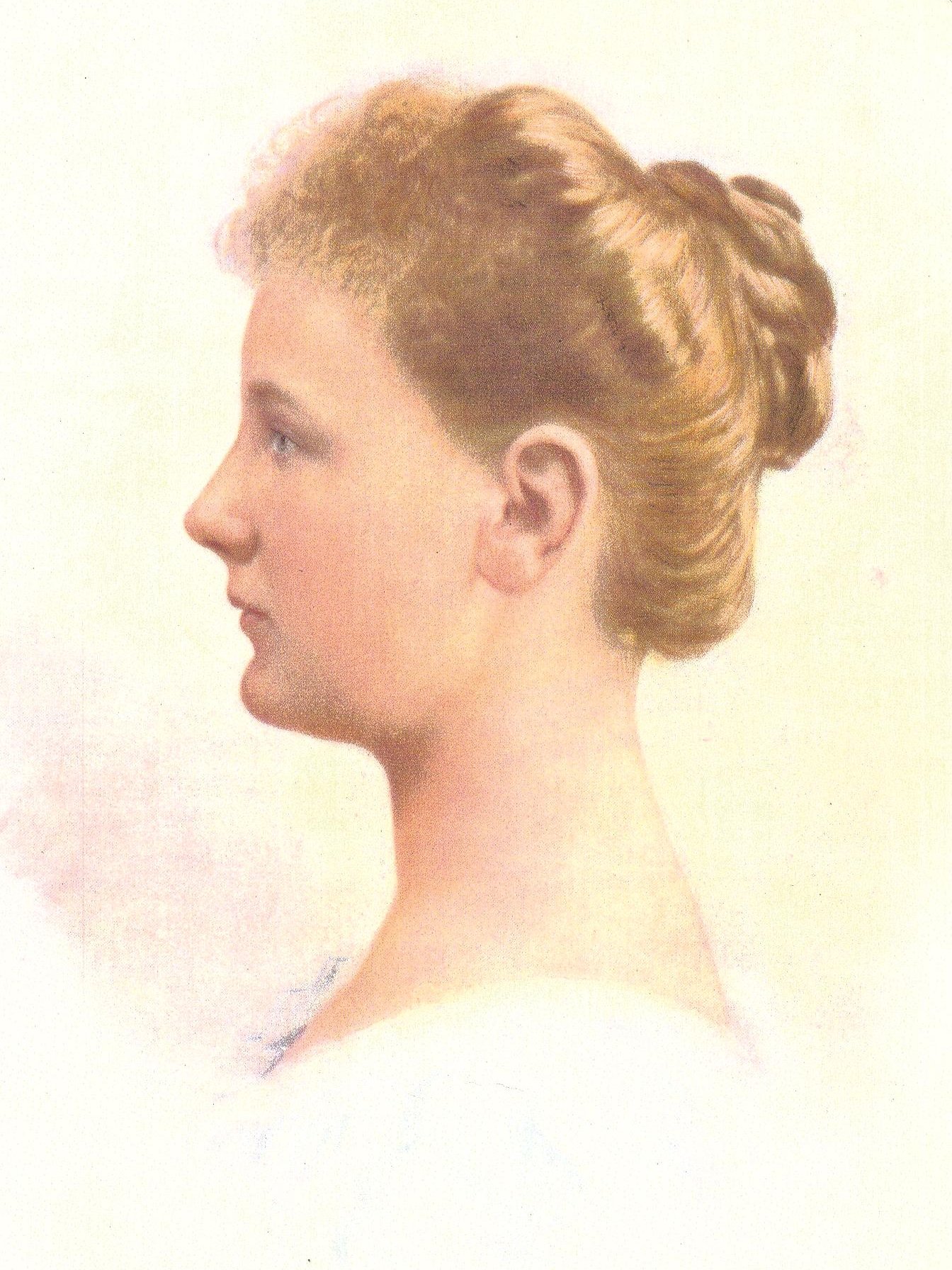